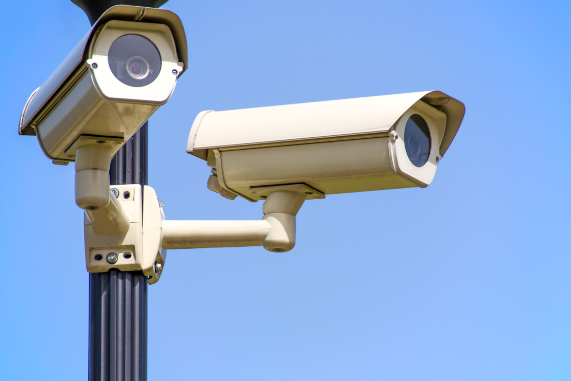 I first sat behind a claims desk over 20 years ago not really knowing what I was getting into. The first time I hired a vendor for surveillance was on a workers’ compensation claim.  The employee had a right arm injury that his employer suspected was just an act. It was like I had struck gold. The video footage we obtained demonstrated that he only had problems with his arm when he pulled into the parking lot to see his physician. Once the car was stopped, he put on a sling and held his arm tight to his body until he returned to his car after the appointment. When he was away from the doctor’s office, he never used a sling, would use his arms to do heavy lifting and even some aggressive hammering. I notified him over the phone that his benefits were being terminated and I never heard from him again. I was a hero in my own mind for saving our company potentially thousands of dollars.

It is easy to be jaded by some of the insurance fraud stories you hear. Television, news and magazines don’t highlight the honest injured parties that resolve their claims without any issue. They zoom in on that habitual stager of slips and falls who can’t help getting caught on video. The fact is that the vast majority of claims are handled without any elements of fraud and this should not be forgotten. After I caught that worker red-handed, I was pretty sure all claims were fraudulent. This isn't so, but the price of insurance fraud still takes its toll. It is estimated that the total cost of insurance fraud is anywhere from $40 to $80 billion annually in the United States. This translates into an additional $400-$700 per year in insurance premium each U.S. family pays.

We are now in a time when you don’t necessarily need to hire a surveillance vendor to obtain good video footage. Most of us have high quality cameras and video recorders with us at all times with our smartphones. When circumstances arise, people are often quicker to start recording the events rather than trying to do their part to de-escalate the matter. Dash cams on company and personal vehicles have helped many policyholders fight off false allegations. Homes and businesses often have relatively inexpensive cameras scattered throughout the property. If somebody supposedly slipped and fell on their property, the prevalence of cameras can help confirm or deny it. More and more, municipalities are placing cameras throughout their city or town. Gone are the days of the useless grainy black and white footage we used to see. The cameras today are of such high quality that the footage alone is often enough to implicate or exonerate many individuals.

What are you going to do as a policyholder? What are you going to do to protect your personal or business assets? The camera or video recorder effect is undeniable. If a potential fraudster believes they will be seen, they tend to nix their plan altogether. You don’t have to hide the camera for it to be effective. The cost for quality cameras is becoming more affordable every year. Making the investment in today’s technology not only can help ward off a false allegation but it can prevent someone from playing the fraud game at all. If you choose to catch up with the times and install cameras, not only might you preserve your own livelihood, but you would also be doing your part to help reduce the increased premiums we all pay as a result of insurance fraud. What are you going to do?...The camera is watching.